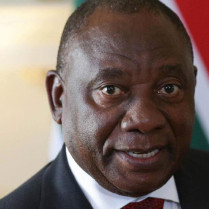 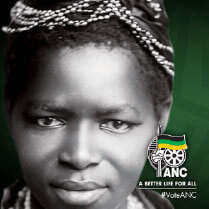 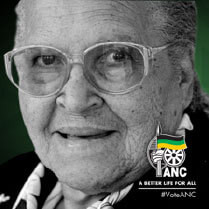 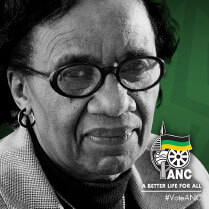 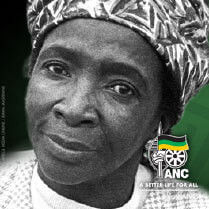 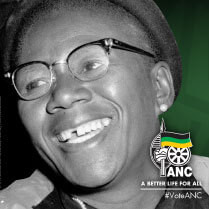 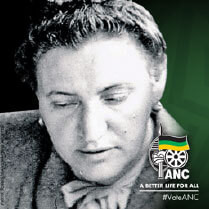 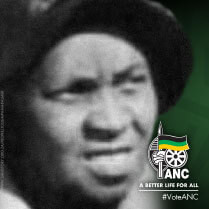 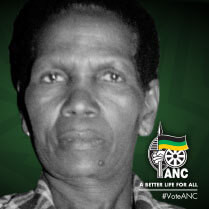 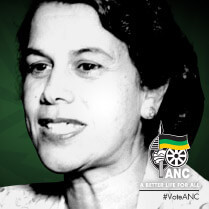 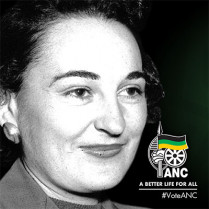 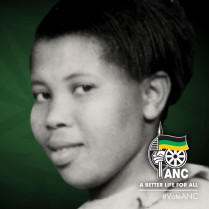 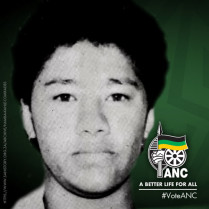 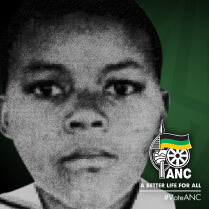 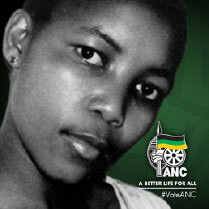 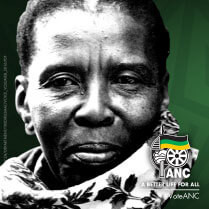 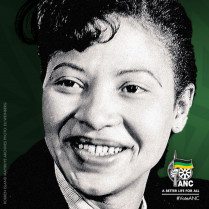 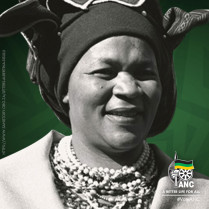 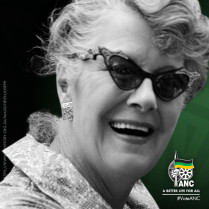 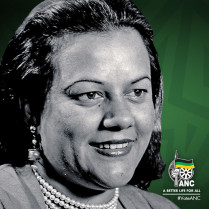 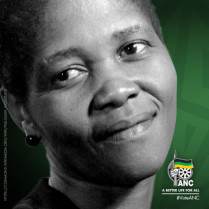 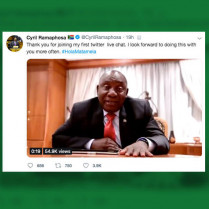 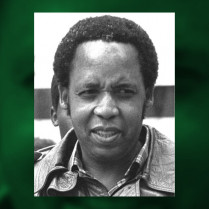 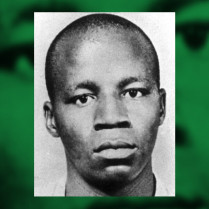 In the run-up to the elections, we’re celebrating #21Sheroes – some of the women who fought a racist, apartheid state to help win our freedoms. Their resistance, courage & protest inspired a legacy we honour in Freedom Month. They also remind us never to take our political rights for granted. Follow #21Sheroes for more.

Ray Alexander was just 15 when she arrived in Cape Town & soon became involved in the trade union movement. She spent her life fighting for the rights of exploited workers, especially black women. Her anti-apartheid activism drew severe banning orders & police harassment, which forced her into exile. Voting is how we continue to protect the hard-won rights of workers – and all South Africans. 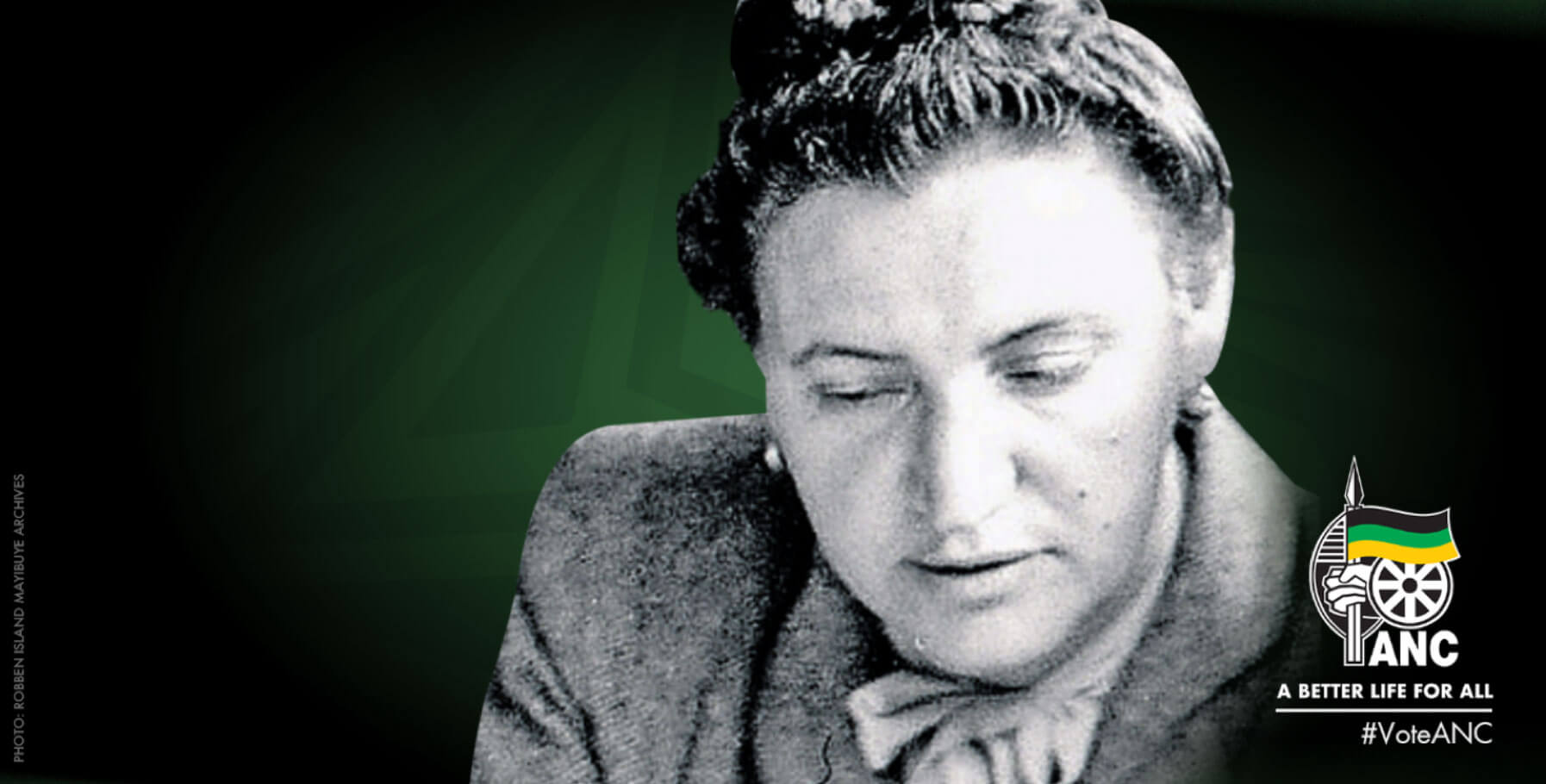